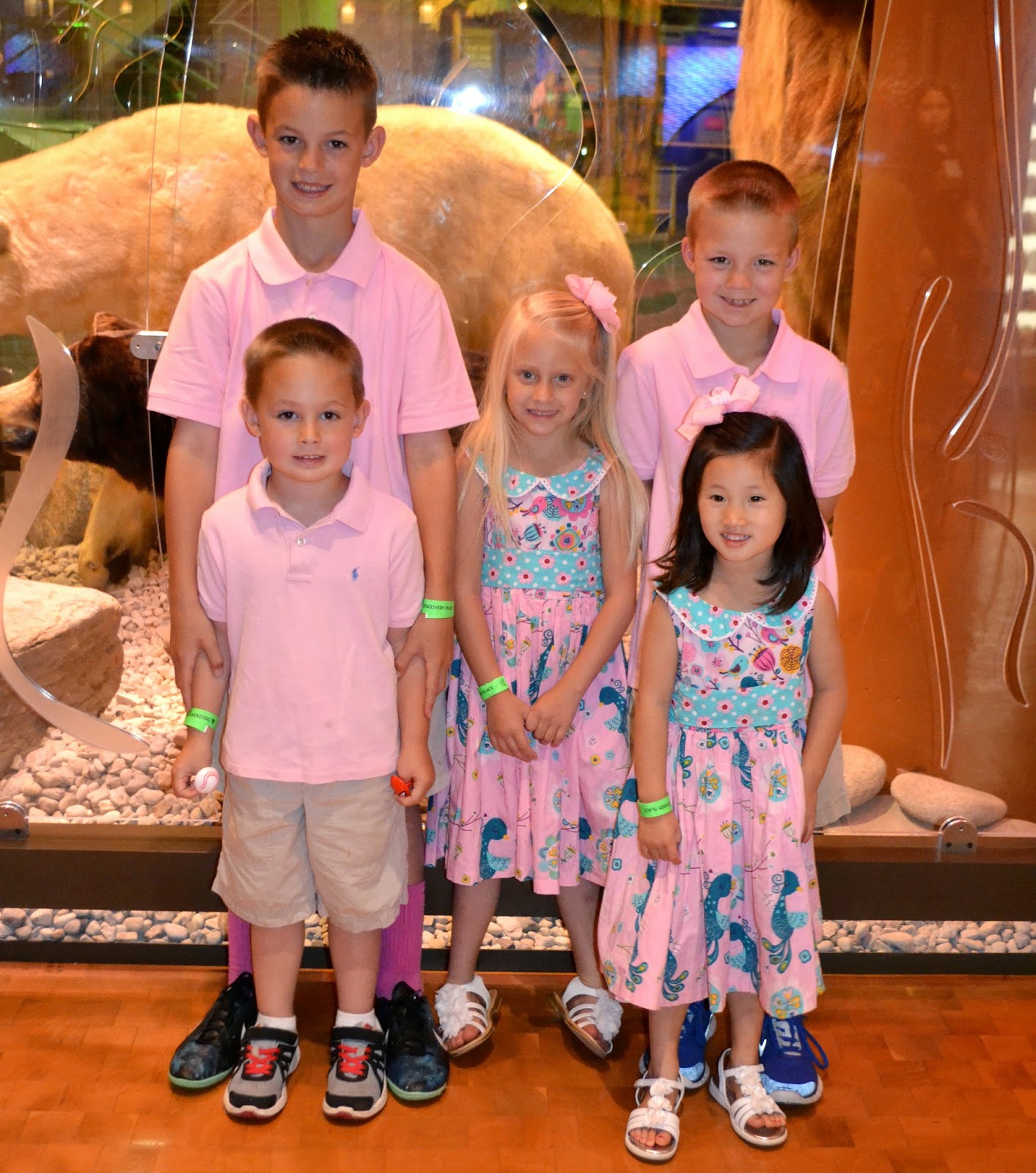 On Friday, I decided to let the BIG boys kick off their spring break a day early. 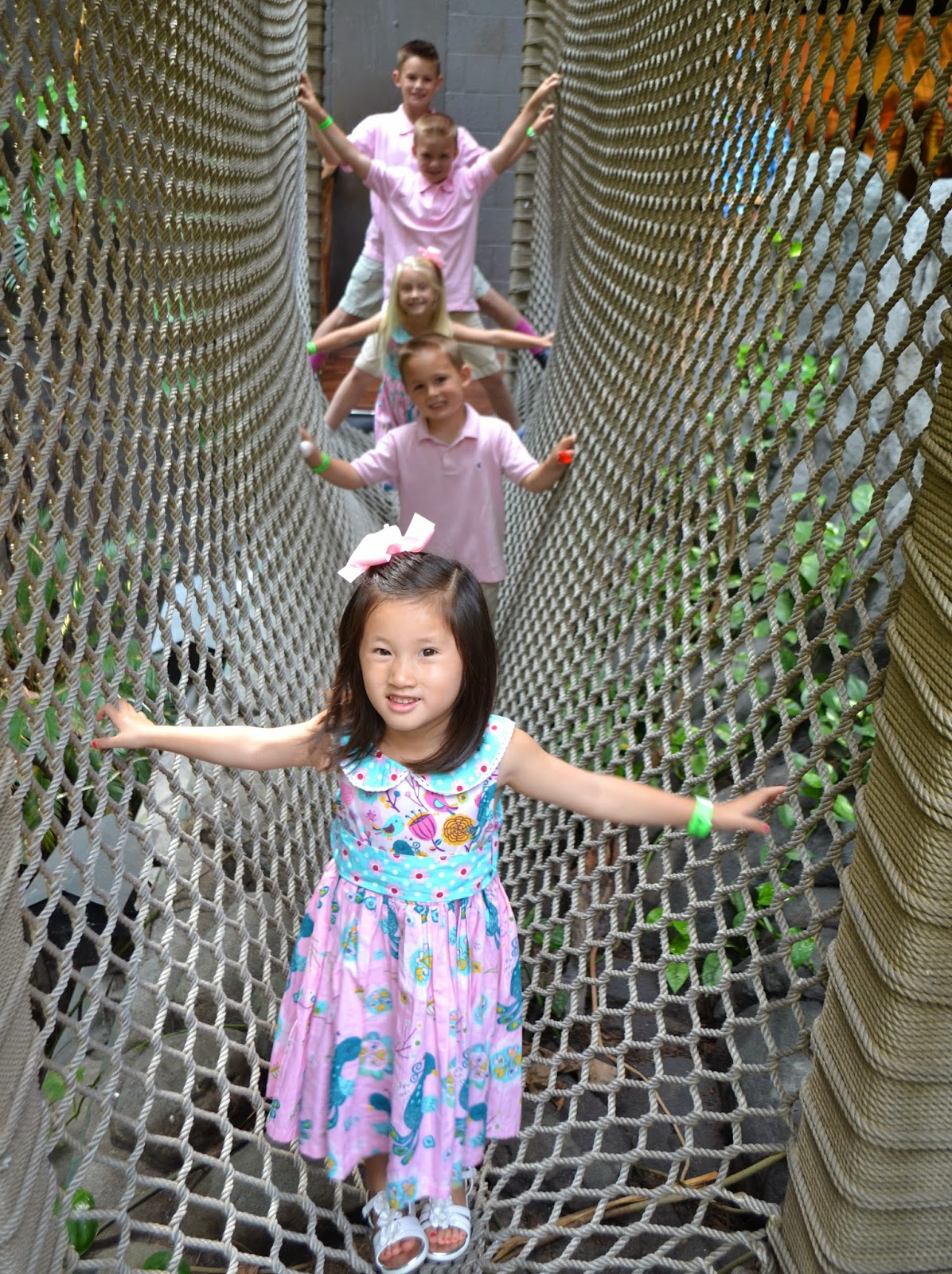 Since they are spending their week off traveling to Michigan with my parents, I really wanted to squeeze in a day of fun with them before they left. 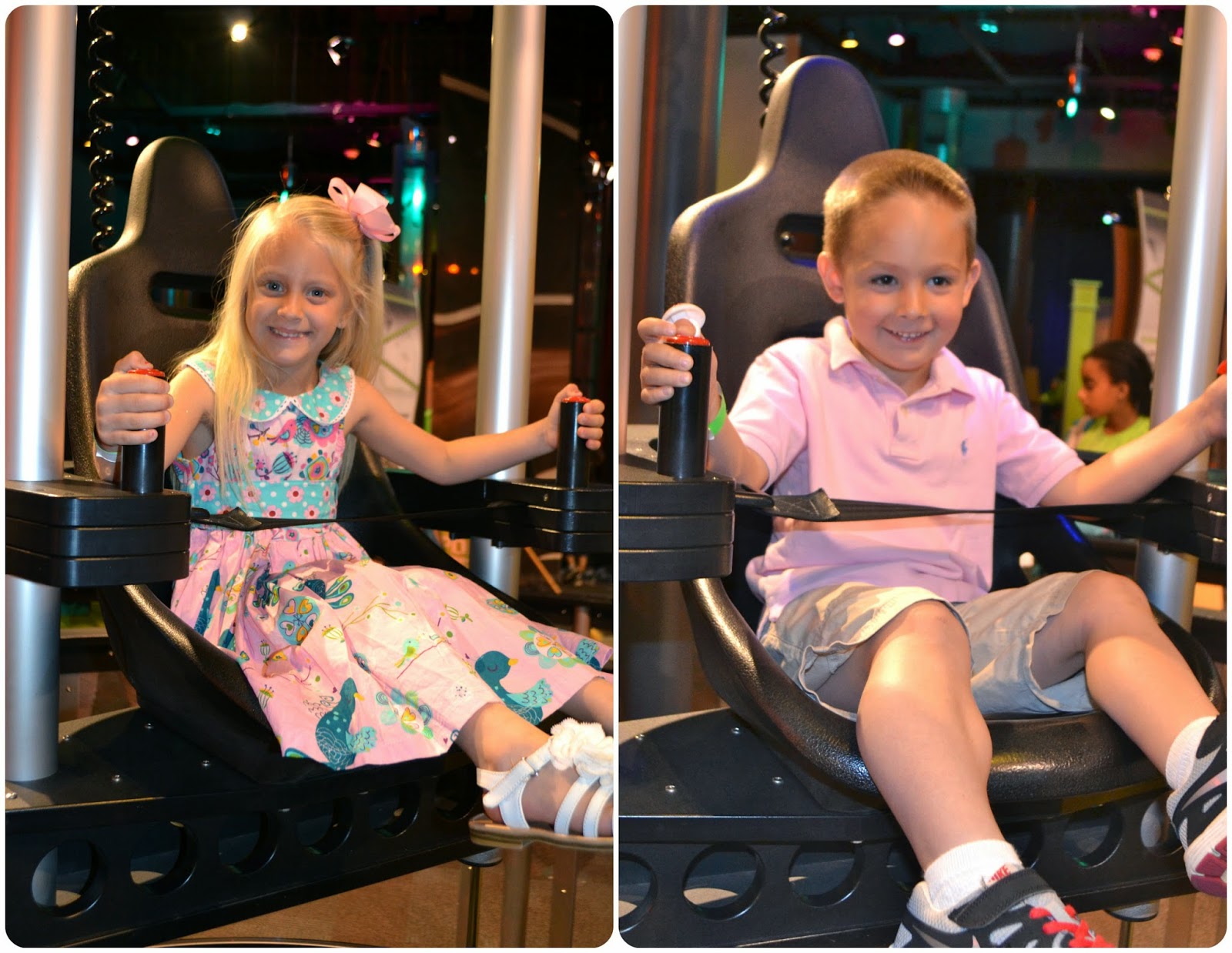 I allowed them to play hooky from school on Friday, but didn't let them in on my little plan:)
I wanted them to totally be surprised. 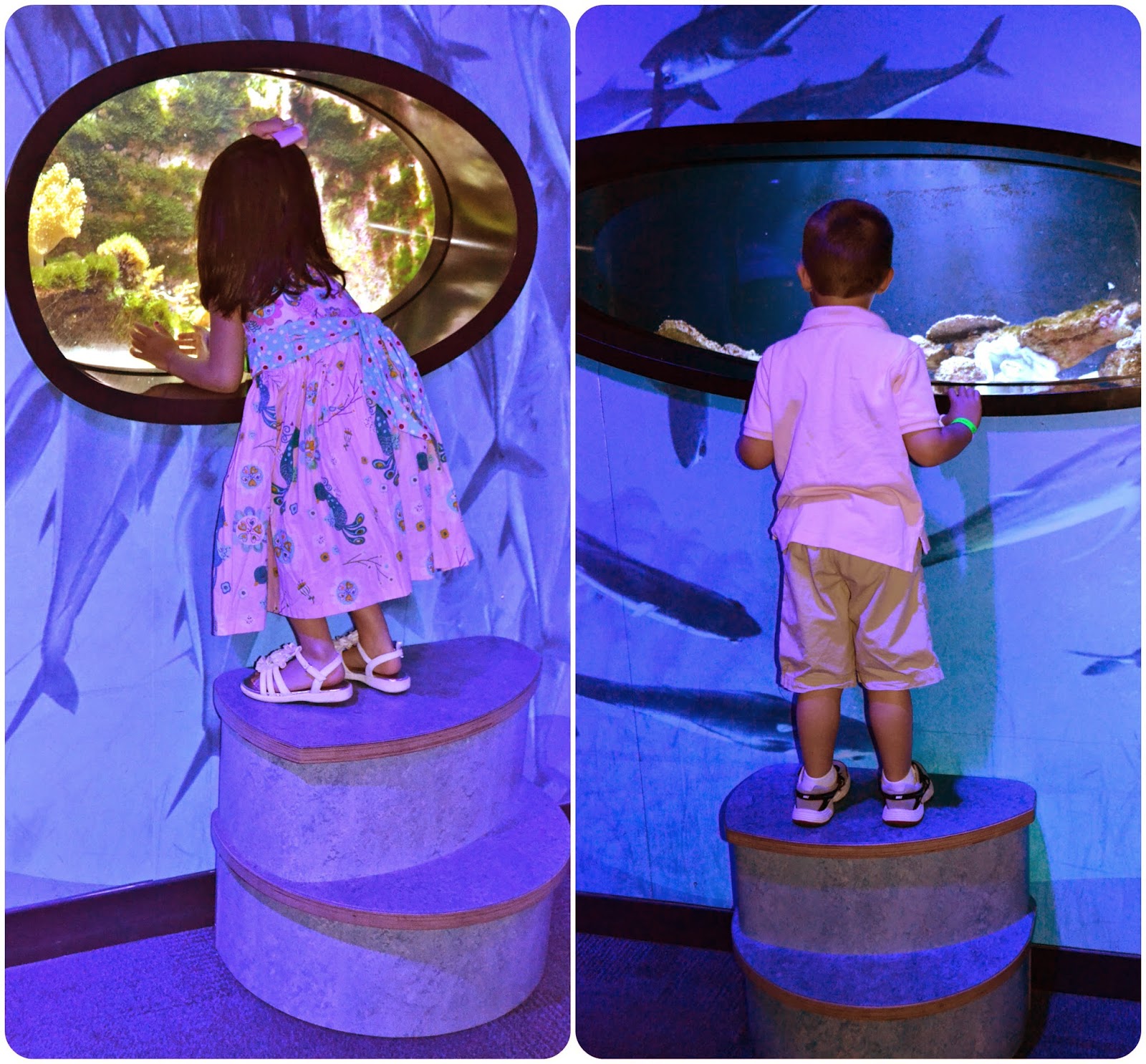 They slept in on Friday morning, so when they woke up to the sunshine pouring in through their bedroom window, they were quite confused.

Riley was convinced it was Saturday...and Corban thought we somehow overslept.
I let them flounder just a bit before telling them the news. 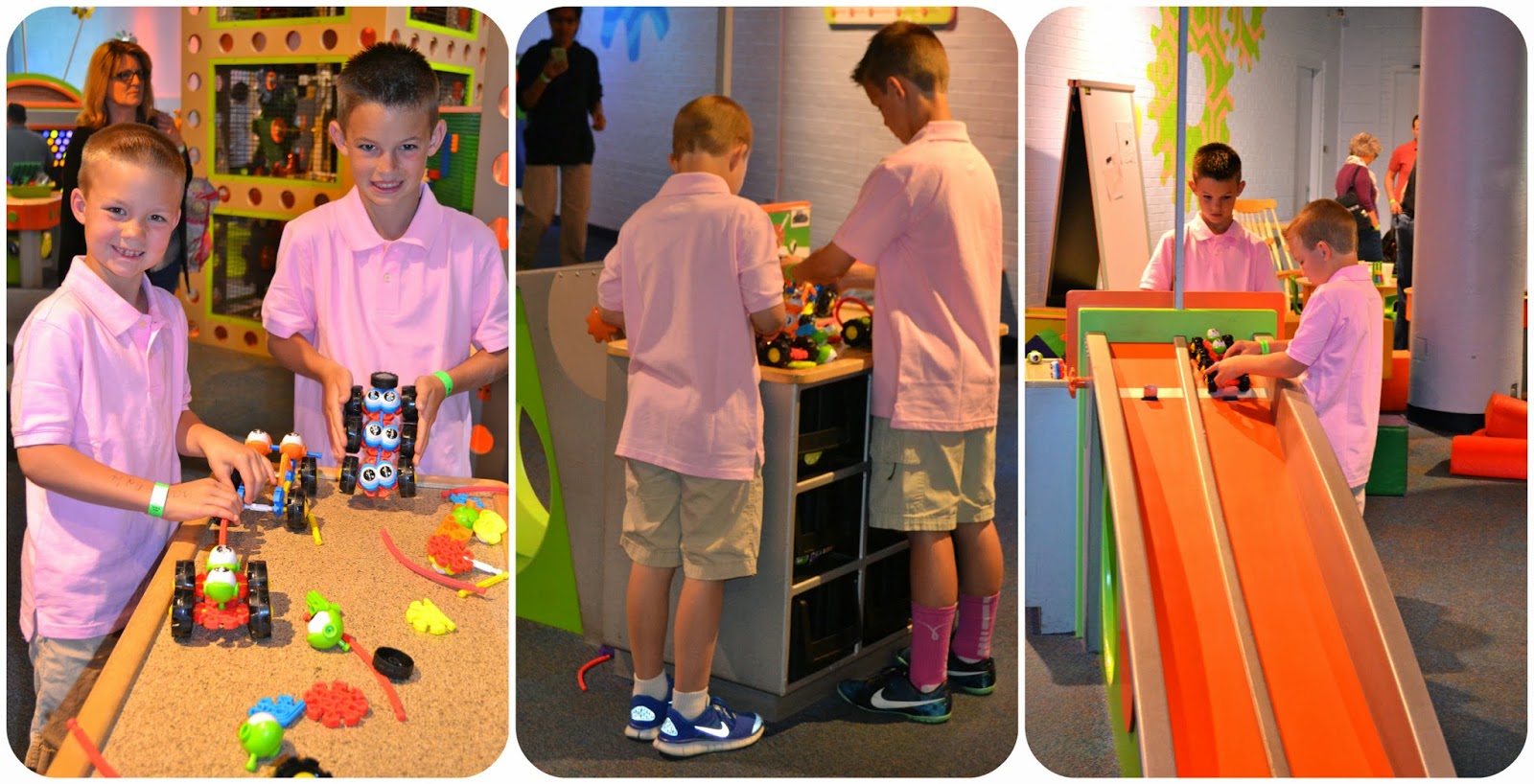 When they finally found out that they didn't have to go to school that day, they were ecstatic! 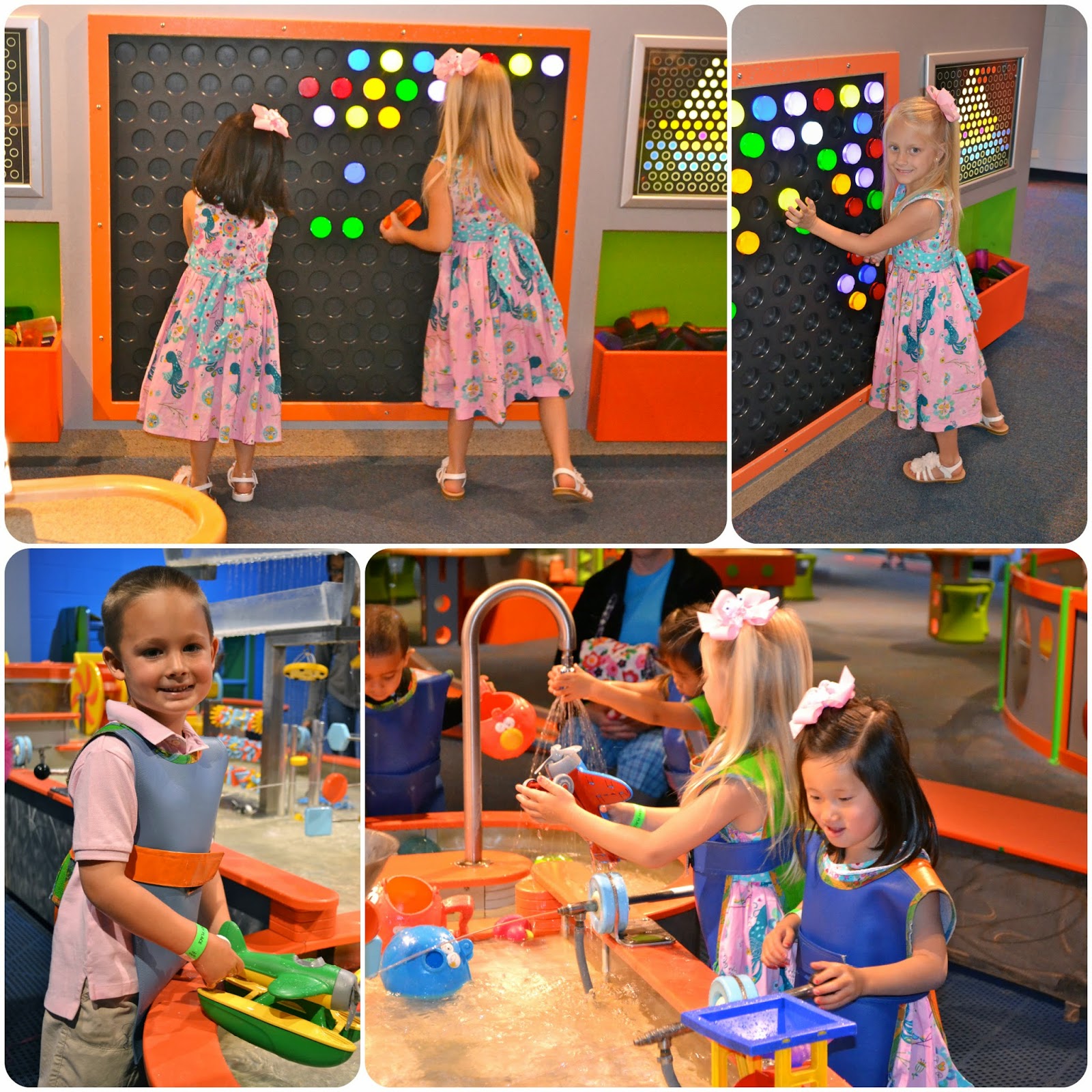 So instead of school....we spent the entire day together at Discovery Place! 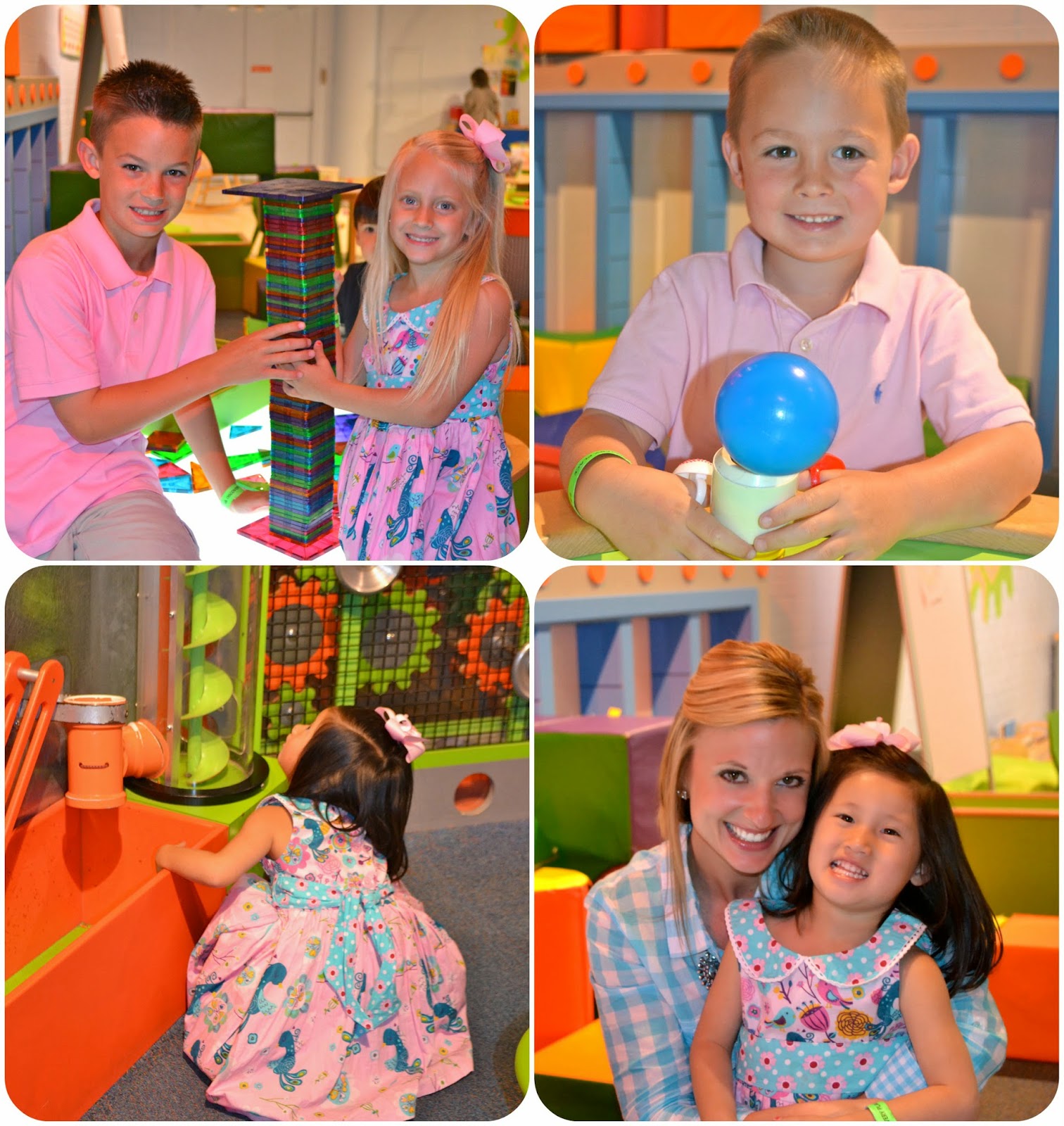 We had the BEST time ever...and it was such a fun way to kick start our break.

Well, the BIG boys are on their way to Michigan now, and so the littles and I are on our own this week. It'll be really quiet different not having the boys around, but I have no doubt that the little ones will keep me entertained.
Not too mention that a certain little boy will turn the big FIVE this week.
And...he's just a little excited to once again be the same age as his sister;)
Five months out of the year Sophie and Hudson are the same age.

AND the other seven months...

well--those are spent contemplating HOW and WHEN he will be the same age as his sister again.

Well...this is the week he finally catches her,
and he is counting down the days/hours/minutes/seconds;)

You are such a fun mom! They are too cute! 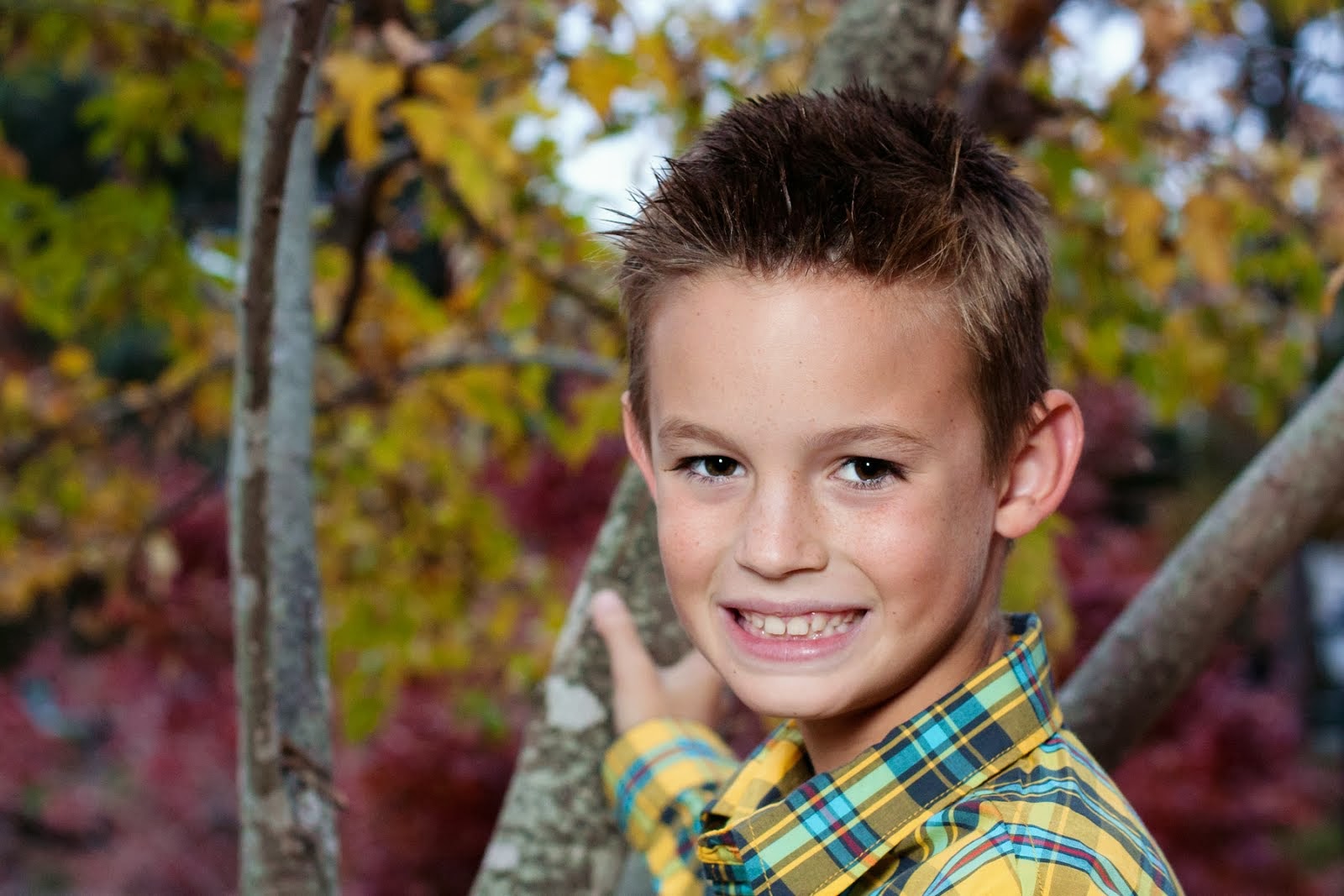 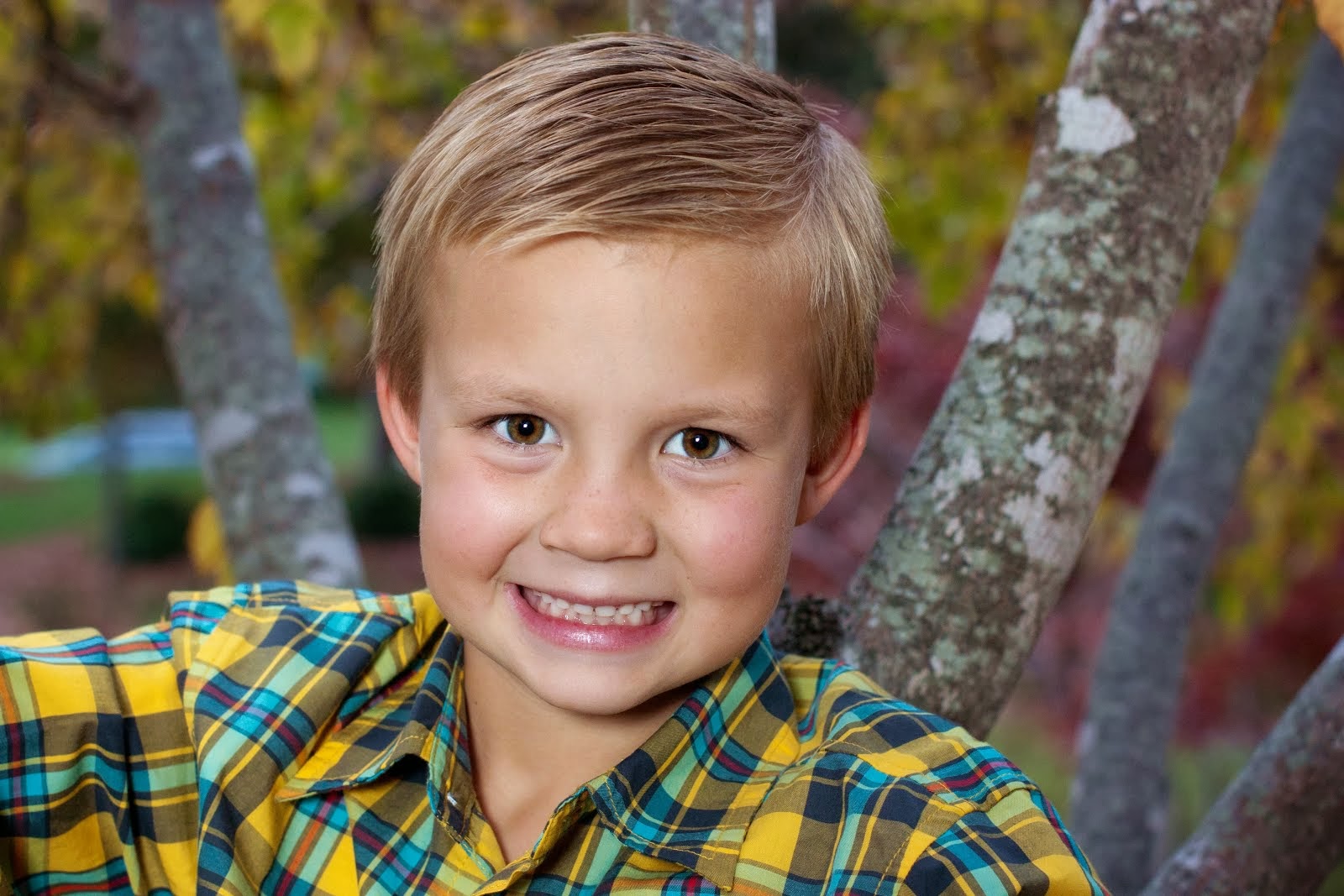 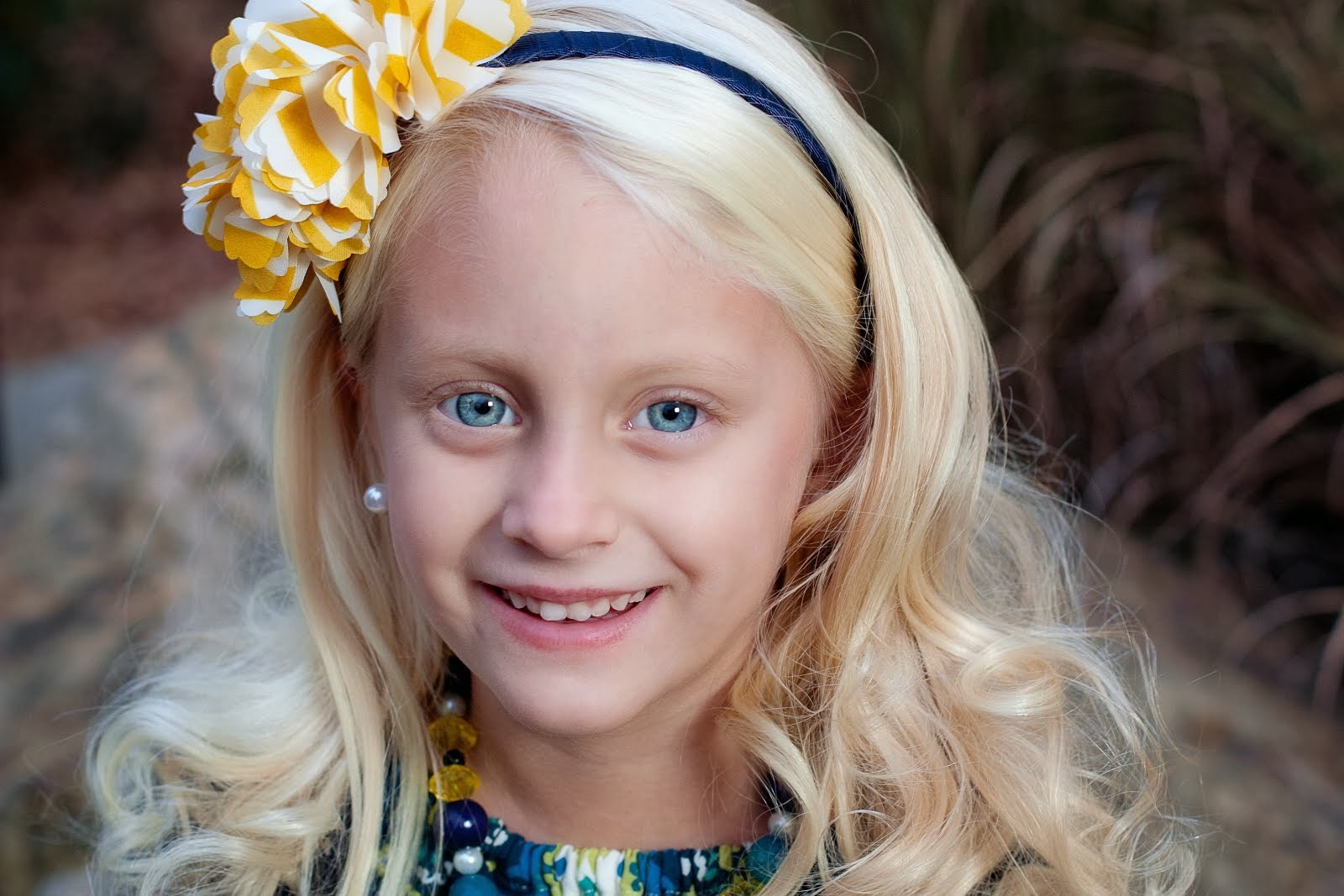 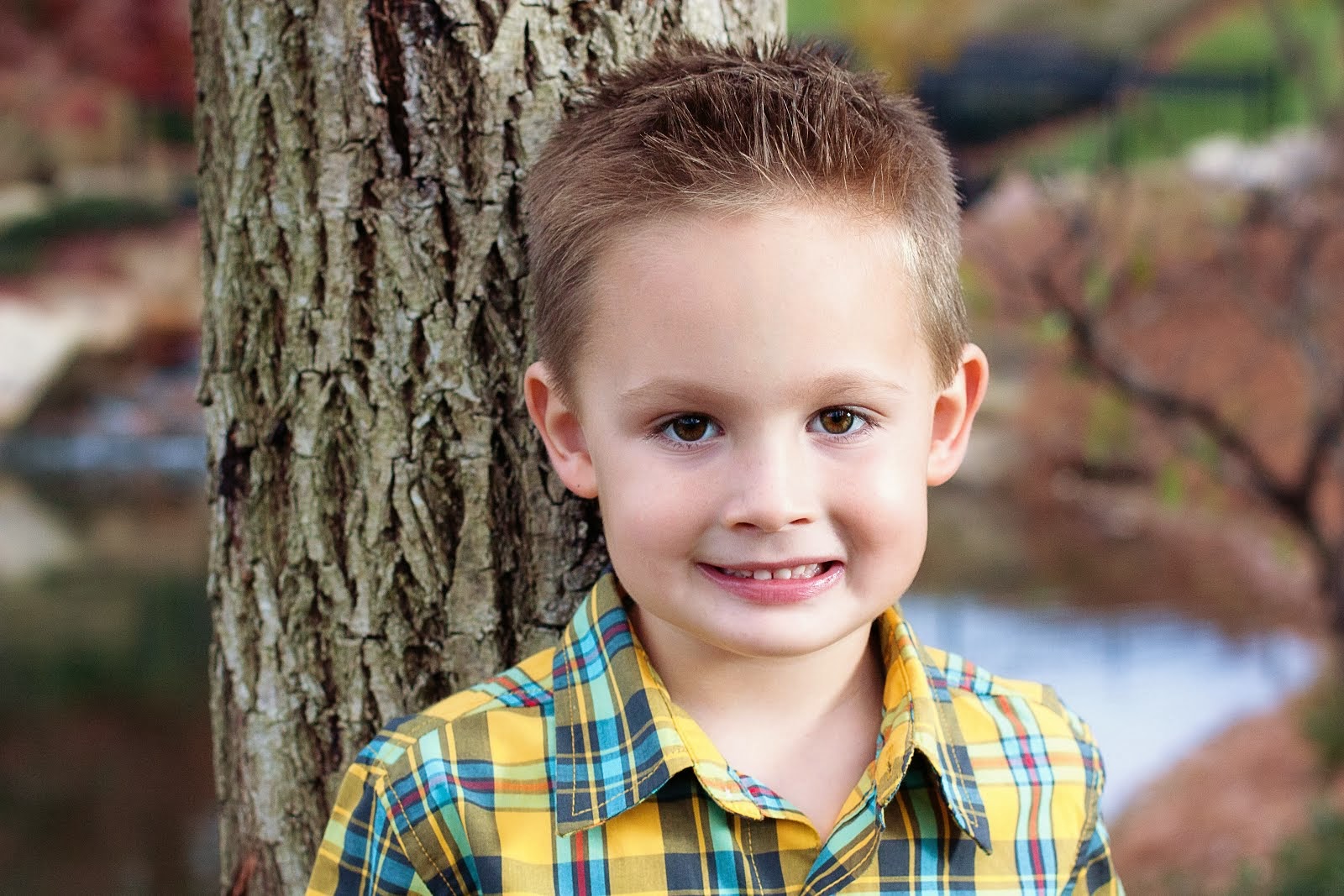 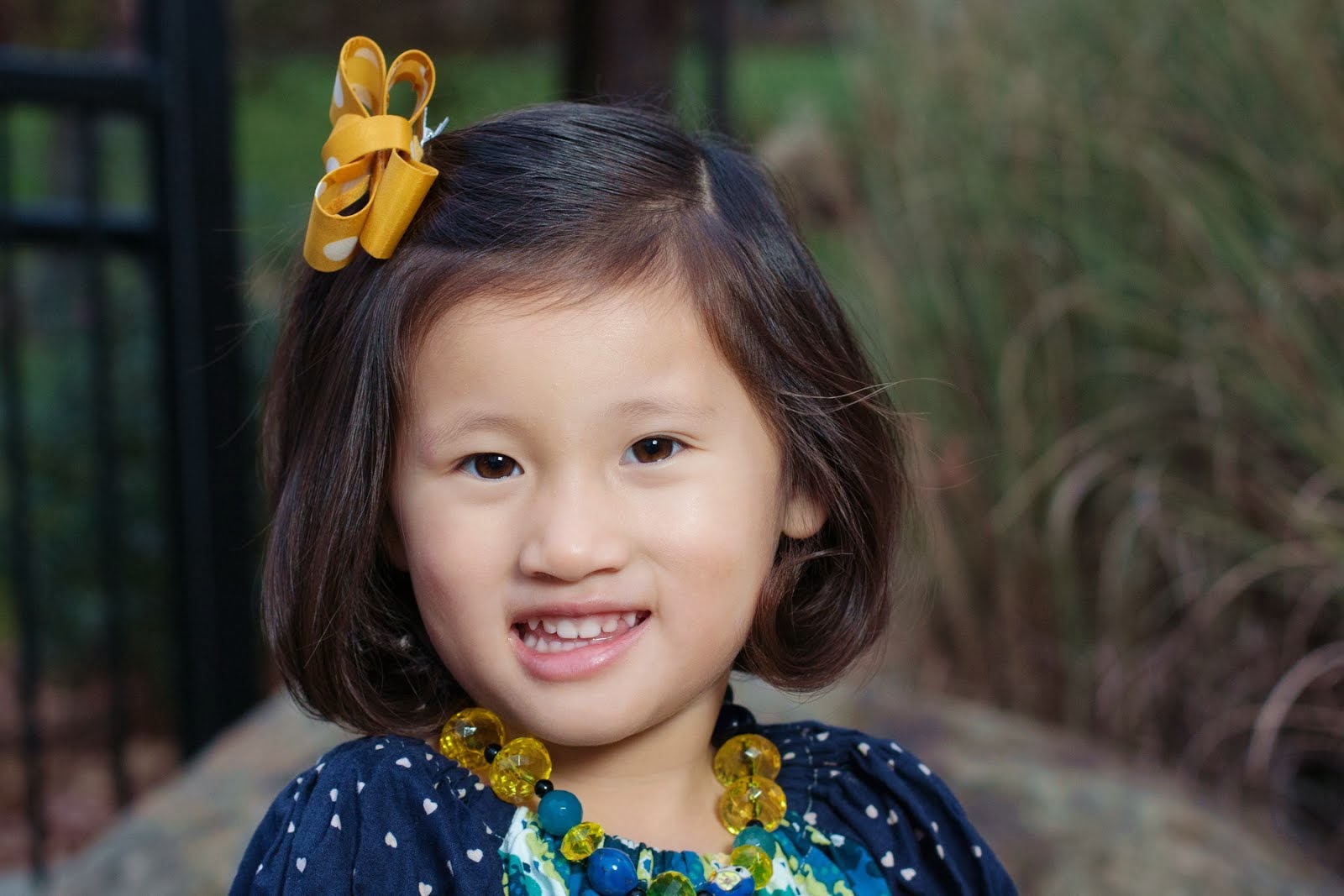